The state of Missouri has a lot to offer when it comes to fun and adventure. From the heart of the South (Columbia): Head South on Highway 61 to Columbia. After passing the Columbia International Airport, drive east on highway 62 towards the city of St. Louis. At the south side of St. Louis, drive west on interstate highway 40 until you reach the Kansas City suburb of Rolla. 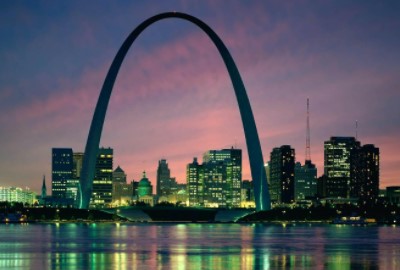 In the Midwest (Jefferson City): Head south on I-35 north toward Missouri City. Take exit 15 for Highway 35 South. Turn left at the next stoplight and proceed down south past highway exit number 7, which is located next to a shopping center. Keep heading south, past a parking lot for the county's courthouse, until you reach a two-way stop sign. Turn left at this stoplight and proceed down south past a stop light for I-35.

Take exit 16 for Highway 35 North. Keep going south on highway 35 North until you reach a four-way stop sign. Take right at this signal to proceed south on southbound I-35. Continue south for about three miles until you reach the intersection of I-35 North and I-435, then turn right onto northbound I-435. to make your way south to the Missouri/Kansas State Line.

South of the state line, head southwest until you reach a four-way stop sign. Make a right at this signal and proceed south past the Kansas city limit sign. until you reach the exit ramp for I-435 North. Take the left exit into Kansas City, then take the second right onto southbound I-435. to arrive at the intersection of I-44 West. where you'll turn left.

Phone Prefixes in the 573 Areacode