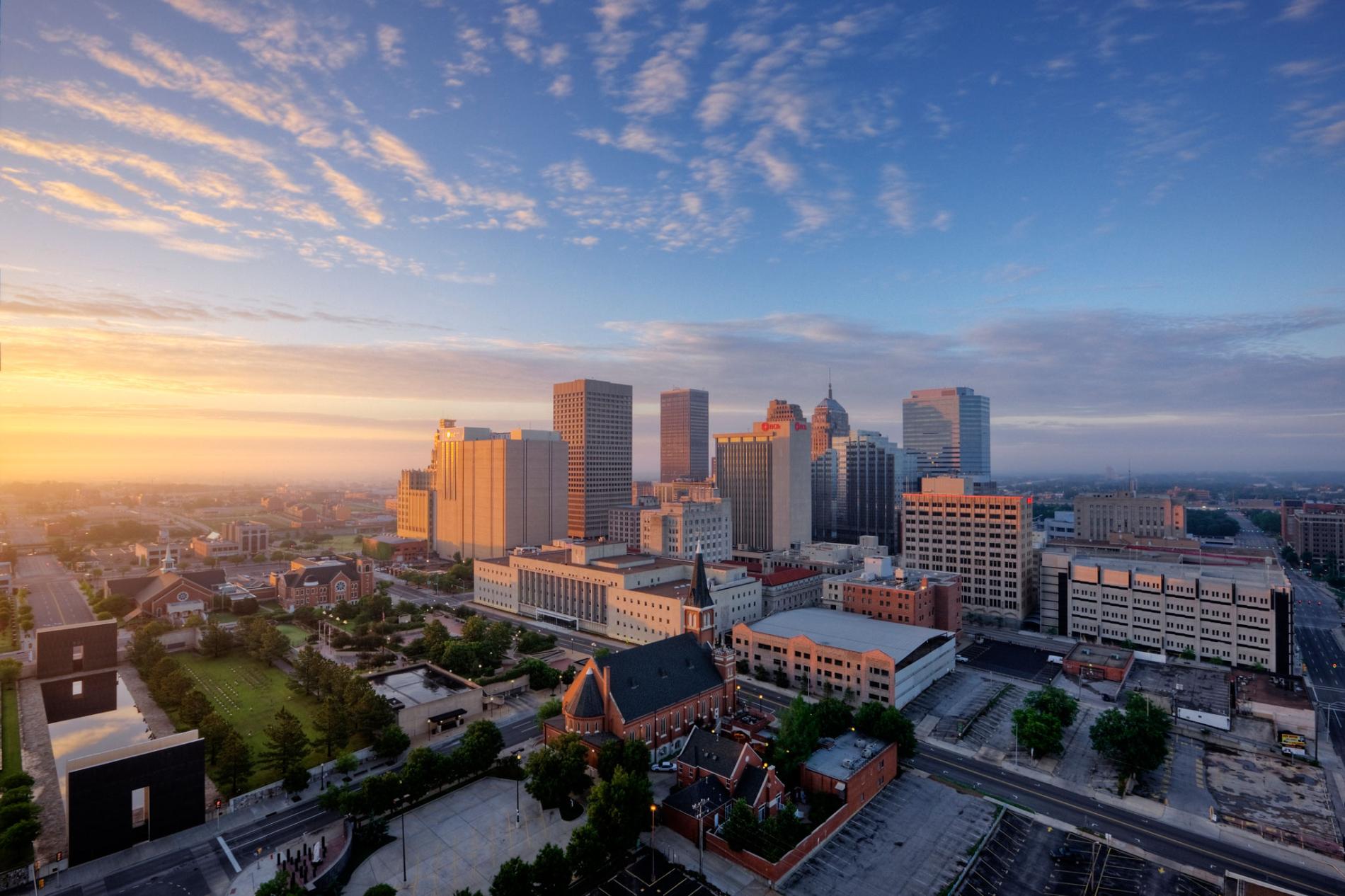 The central part of Oklahoma is made up of the three counties of Carter, Hancock, and Scott, which are all in central Oklahoma City. The central part is also home to the state capitol, Oklahoma City, and the Oklahoma State Capitol building. Each county has its own unique personality, with Carter County being located in eastern Oklahoma and Hancock County located in west central Oklahoma. Carter County is also home to Oklahoma's largest city, Norman.

West central Oklahoma consists of six counties: Jackson, Jefferson, Okfuskee, Parker, Tipton, and Washington. This part of Oklahoma consists of the city of Oklahoma City, as well as a number of cities and towns within the area. The cities and towns within this section include; Guthrie, Norman, Oklahoma City, Broken Arrow, Bartlesville, Lawton, Muskogee, and Moore. All of these areas are very beautiful and worth visiting.

Oklahoma has some of the most beautiful land available for farming in America, with many of its areas offering plenty of room for farms and ranching. The southern part of the state is also known for the bountiful amount of cattle ranching operations that are in place.

Phone Prefixes in the 580 Areacode